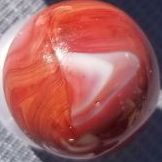 By Tommy,
May 17 in The Lounge

I just think cactus flowers are amazing.. These two have these red flowers most I have seen at one time. 👍 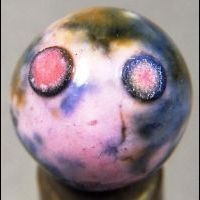 Yes, apart from the latter and the myrtillocactus minus (salmon aside) most of them I grafted personally. Most people do not like grafts, prefer to have them on their roots , but for some it is n